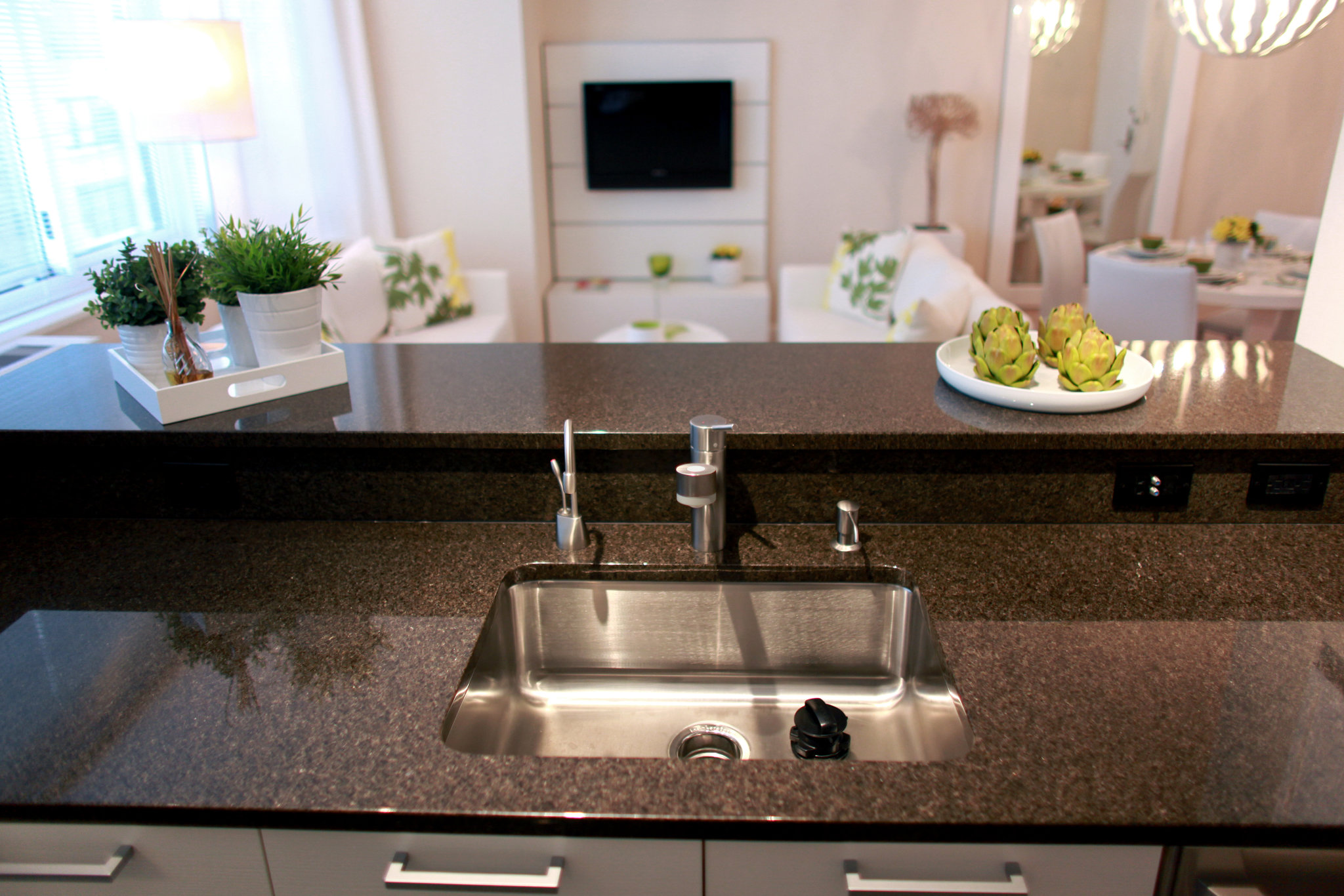 Garbage Disposals Are the New Kitchen AmenityIn addition to large price tags, these listings have something else in common. They all puff out their chest to announce: This apartment has a garbage disposal. This little appliance of convenience has been widely available in much of the country since the middle of the last century, but residential garbage disposals were, in fact, illegal in New York City until 1997.